What are our beliefs, how are they formed? Because people talk about beliefs all the time, and then how do we change it? Where do we go to from there? So fundamentally what is a belief?

A belief is a piece of information that we hold to be true no matter what it is.

In our own perception, in our own reality, we hold that point to be true, as true as anything else. It would be something that we would take as a truth beyond any form of comprehension for our self. It’s what we own. Now a belief could be as simple as, the sun is going to come up tomorrow.

Now if we hold onto that, which many people do, it’s a good belief to have, then we know that we don’t have any doubt or thoughts around, other than that’s just the way it is. Now in general, in life we all hold millions of beliefs. Millions and millions of beliefs. We hold beliefs about absolutely everything.

We hold beliefs about whether we like someone, whether we don’t, and about how we feel about ourselves.

Now the beliefs we hold, the reality is that they can change all the time in our lives. A very, very simple one that I can use is a belief that I’m 21. Now, at one point that was true, and at that time that belief was very true and I could hold that as being true. But now, now I know that that belief is no longer true and so my mind has been able to change that belief.

How are Beliefs formed?

So we must come back to asking ourselves, how is a belief formed in the first place?

So looking at the whiteboard in the video: A belief, basically, it’s a piece of information, and that piece of information is either internally developed, e.g., I’ve said it to myself, or it’s externally provided to us by one of the wonderful people in our environment around us.

So as I said, the internally developed the self-talk, the things that we say to ourselves, the thoughts that we have through our head. And the external is any piece of information that comes through us.

Now I want you to really be broad when you realize, and think about this concept of external. We’re talking about everyone from our family, and no this is not about any form of blaming on families or anything like that, but they do. Our thoughts, our information comes from the family around us. They come from our educational environment whilst we grow up.

There is information coming at us constantly all day, every day.

So what is the difference between that piece of information and what then forms into a belief?

The second, the very also critical point here, is that we smack it with some form of emotion. And if that information, and that repetition comes together, that will equal a belief. Now as I said, there are millions of different beliefs that we all hold. We believe in terms of colours, in terms of activities, we believe in terms of items. I believe that you’re looking at some form of screen right now if you’re listening to this. Now, all beliefs they come from all different types of aspects of our life.

But a belief is anything that we hold to be true. Something that’s helpful is defined by, does it help me in my life? Thinking that the sun is going to come up tomorrow, that’s a pretty good belief. Thinking that we’re capable of doing the skills that we have learned through life, is a pretty good belief. And so they’re great beliefs to hold onto, and they have happened and occurred through this direct pattern.

We had a piece of information and through that repetition, so we had the thought over, and over again, I can do this, I can do this, and then we smacked it with an emotion. Now if it was something like learning to drive a car then it gets reinforced by a fairly positive emotion and that produces a really good outcome.

But there are some times in life that unfortunately we produce what we refer to as an unhelpful belief, or a limiting belief. And a limiting belief is a belief that is unhelpful in our life. It prevents us from being all that we want to be.

So what does that really mean? It’s exactly the same process here as what we’re looking at for all these other beliefs. It’s just a clear piece of information that we’ve had in repetition. So again, either internally developed or externally provided from one of those wonderful stimulus in the world around us, and we’ve smacked it with the whole power of emotion. In this case, it’ll probably be what we would consider as a bit of a negative emotion. Sadness, hurt, fear, guilt just to name a few. And as a result of that, as a result of that negative, that information with the repetition and then the emotion coming into it, as a result of all that combination we’ve created now what we refer to as a limiting belief. A belief that is holding us back from our own fullest potential.

Not meaningfully, not purposefully, but all that happened was through that process. A piece of information that we just simply had the repetition of, and we had attached to a certain emotion.

And unconsciously, not on purpose, that now has formed a certain belief in our own mind and because of the way our mind works, we cannot produce a response that we don’t believe to be true.

Can I change a Belief?

This is all pretty powerful stuff. Some people quite often ask me, is it possible to change a belief? The answer to that is absolutely yes.

Of course it’s possible to change a belief, and the easiest way to do that is to actually look at the validity of the belief in the first place. How is it that I came to choose that in the first place? And of course we need to look at the emotion that’s attached to it, too. If we do not have that emotion attached to the belief, the belief turns back into just simply a mean number of words, and that’s just information.

See, we can have information that we repeat often, but if there’s no emotion then it’s just a piece of information. There’s also a number of other practices that we can do that are actually very quick and easy ways to actually deal with beliefs as well, especially we only ever deal with limiting ones because any belief that’s helping you in life, we want to hold onto that.

So I hope you found this information slightly helpful and appropriate, and if you do, please subscribe and you’ll be up to date on lots more topics, and future things to come.

Have a lovely day.

Sometimes we need a helping hand to move through your limiting beliefs? Holding onto limiting beliefs is self-sabotage to your own fullest potential. There can be a lot of emotion associated with taking the path of change. One powerful process we offer is called a Personal Breakthrough Session where we address and remove the emotions, limiting beliefs and conflicts holding you back.

Talk to me TODAY to Master your Mind and Create your RESULTS! Change can be terrifying. The comfort zone is a mental location where things aren’t good, but they aren’t that bad! 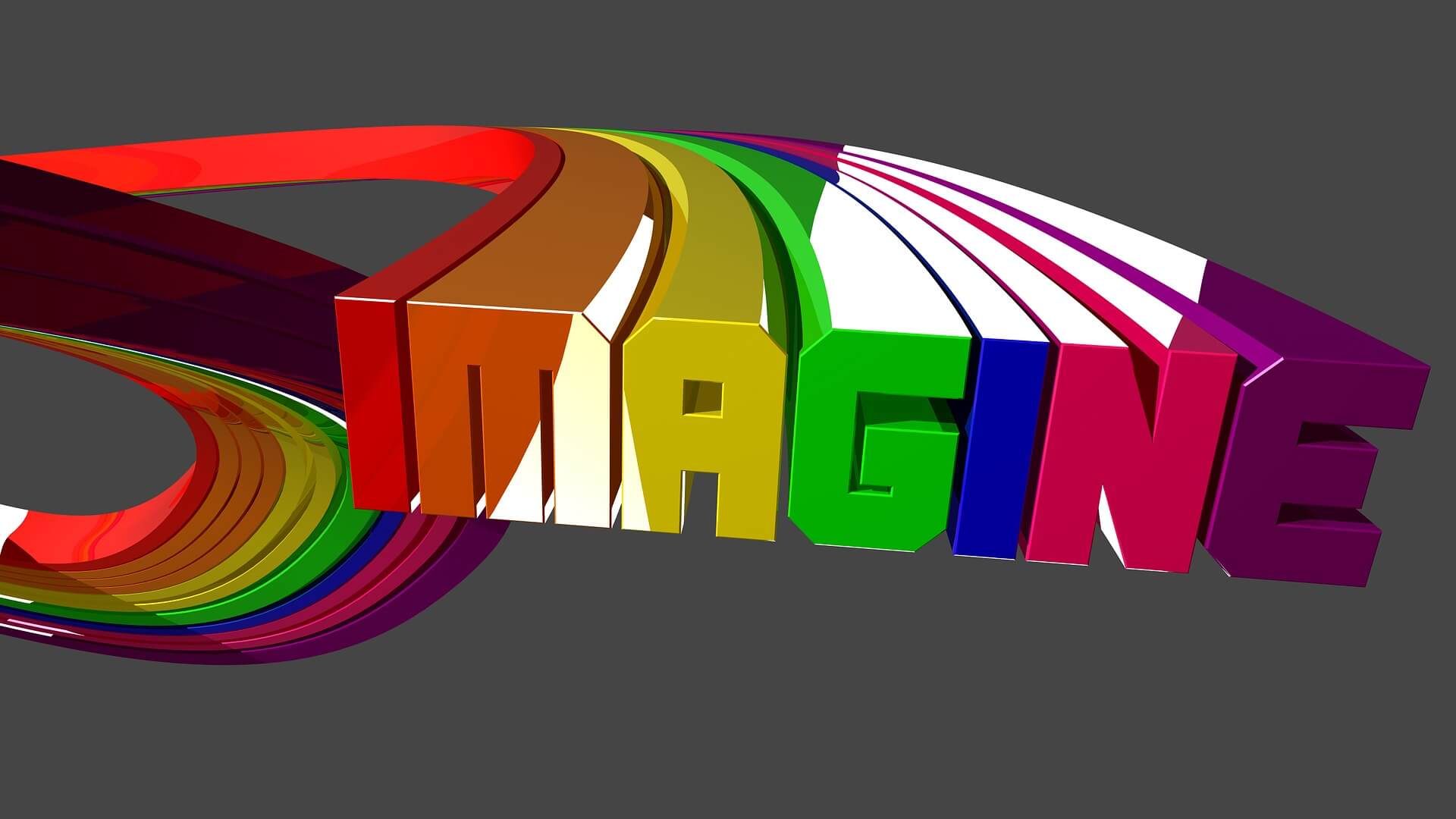 Cementing Mindset Through Visualisation - Next Story »

Have you ever wondered how some people create certainty within themselves around their goals to create powerful results? Visualisation is […]

Copyright © 2021 Master Results | Designed by the webmasters at Almost Anything